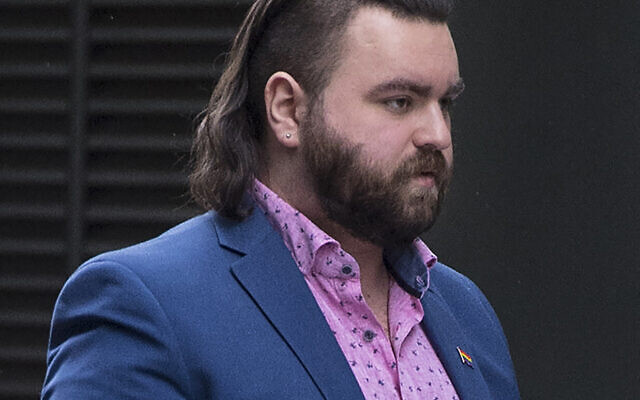 Andrew Dymock outside the Old Bailey, London, where he appeared on 15 charges relating to right-wing extremism. Dymock, 23, from Bath, is alleged to have promoted the extreme-right System Resistance Network (SRN) group through his Twitter account and website. Picture date: Thursday May 6, 2021.

A neo-Nazi student campaigned on social media for an extreme right-wing group which aimed to “stir up a race war” and searched about killing Jews, a court has heard.

The defendant, from Bath in Somerset, is on trial on 15 charges, including 12 terrorism-related alleged offences.

Opening his trial, prosecutor Jocelyn Ledward said the case centred on a period in 2017 and 2018 when Dymock was studying politics at Aberystwyth University in Wales.

He used online platforms to promote and raise money for SRN, which “preached zero-tolerance” to non-whites, Jewish and Muslim communities and described homosexuality as a “disease”, jurors were told.

Ms Ledward said: “Its clarion call was for the expulsion of all minorities and a white revolution. 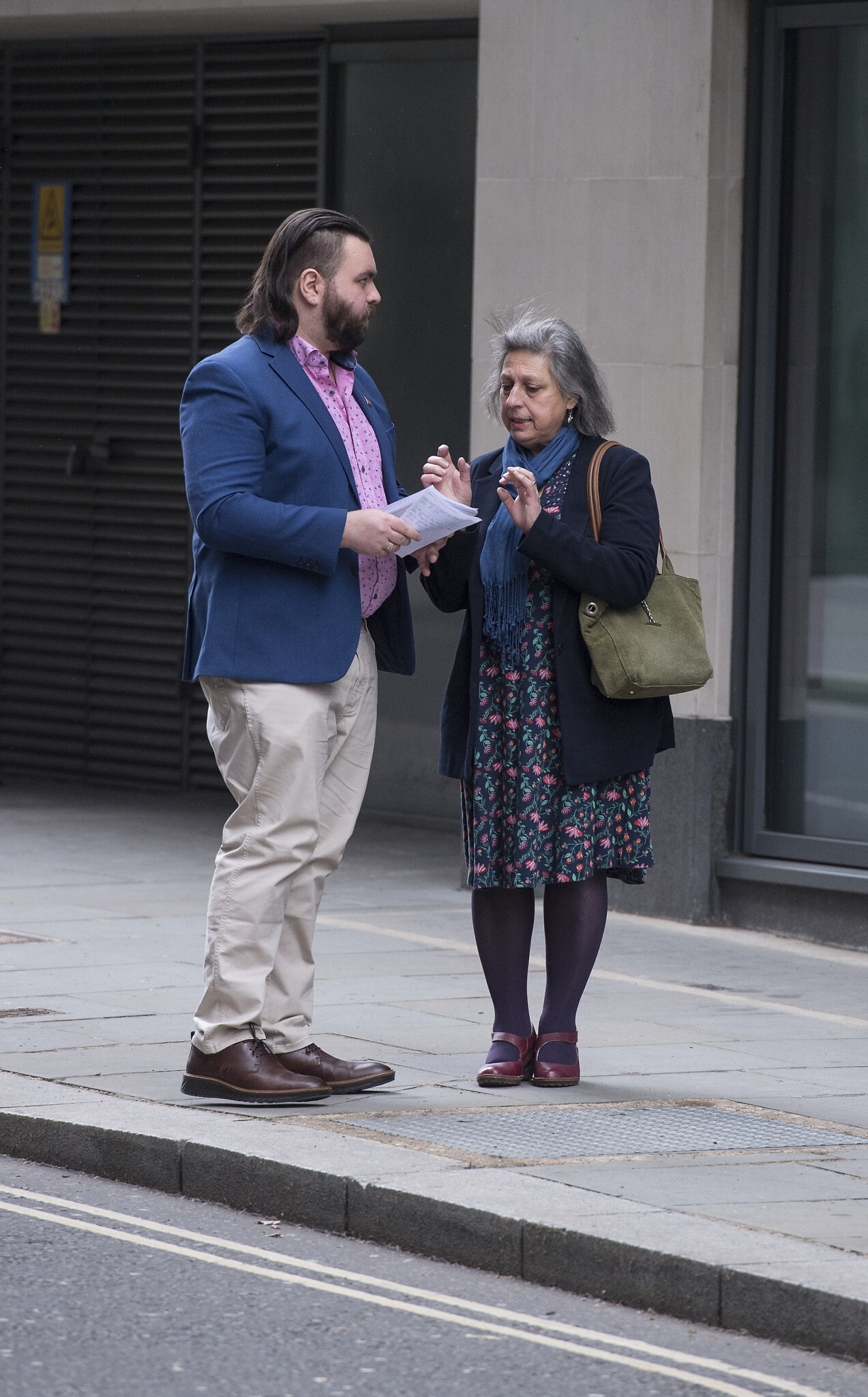 Andrew Dymock outside the Old Bailey, London, where he appeared on 15 charges relating to right-wing extremism.

“Its online campaign, comprising virulently racist, antisemitic and homophobic propaganda, sought to stir up a race war against ethnic minorities and others that it perceived as ‘race traitors’.”

SRN was one of a small number of organisations which filled a “dubious gap” left following the proscription of far-right group National Action and was itself banned in 2020.

On October 8 2017, the defendant wrote about the creation of SRN on a right-wing webpage, it is claimed.

He allegedly wrote that the group was “focused on building a group of loyal men, true to the cause of National Socialism and establishing the Fascist state through revolution”.

He allegedly continued: “The System in the United Kingdom is the most oppressive within the Western World, so we are only looking for the truly dedicated and motivated soldiers to carry the flame with their comrades and ignite the fire that will burn the rats and rot out.”

Ms Ledward said: “Before its proscription, the prosecution case contends that Mr Dymock was not only an active member of SRN but also participated in its activities in significant and specific ways.

“It is the prosecution case that he set up and operated both a website and a Twitter account which he used to promote, encourage and advance the organisation and its aims.”

Online articles included the titles “Join your local Nazis”, “The truth about the Holocaust” and “Homosexuality, the eternal social menace”, jurors were told.

Jurors heard how Dymock was expelled from SRN in late February 2018.

An examination of Dymock’s computer allegedly revealed longstanding extremist views dating back to when he was aged 17.

Examples included a Google translation of the words “Kill all of the Jews”, the court heard.

In a text message to a girlfriend in 2018, Dymock allegedly said: “I just had a great dream where I went around the Wild West executing faggots with a .44 magnum revolver.”

In another message, he declared he was “1488 till I’m in the crate”, in reference to a neo-Nazi numerical code, jurors heard.

In addition, Dymock had books, flags, clothes and badges with links to the extreme right wing in his bedroom at home and university, jurors were told

However, Ms Ledward told jurors Dymock was not being prosecuted for holding racist, anti-Semitic or homophobic beliefs, or for his “adherence to a neo-Nazi creed”.

She said: “Rather, he is facing prosecution for his encouragement of terrorist activity, of violence, as a means to shape society in accordance with his beliefs, rather than through free speech and democracy.”

She said Dymock would deny being behind the online accounts and would say he was “set up” by others.