Labour MP Alex Sobel has said he fears a “slippery slope we are going down” which could allow far-right fascists to take advantage of Government legislation aimed at protecting free speech on university campuses.

Speaking in a Commons debate, the Leeds North West MP said: “As somebody of Jewish descent whose family members came from the war generation in eastern Europe, I feel strongly that the slippery slope we are going down is one that Government Members may not be able to control.

“I am not saying that they are like this themselves, but other forces in society will take advantage of and utilise this type of legislation in a way that the Government will cease to have control over.

“It will create a runaway train effect. I do not want that to happen in this country; people like me and others in this Chamber would find it a difficult country to live in.”

The government intends to introduce legislation to to strengthen freedom of speech and academic freedom in higher education in England.

But Sobel recalled: “During my time at the University of Leeds—I was both a student and staff member there—the two most notorious new faces of the British far right made our campus the site of their race war.

“Their story tells me all I need to know about why this Bill should never reach the statute book.

“During my year on the executive of the Leeds University union, supporters of Claire Fox, now Baroness Fox, of Living Marxism, established a free speech society to remove the students’ “no platform for racists and fascists” policy in the name of libertarianism—maybe the reason why many Government Members support the Bill.

“Two unknown first-years joined the society and when the adherents of Baroness Fox graduated, those two took over the society and stepped up their activities on campus. Many known racists and fascists were seen in their company on campus.

“The two people involved were Chris Beverley and Mark Collett—now two of the most notorious fascists that this country has seen. Mark Collett was tried alongside Nick Griffin in 2006; I will come back to that.

“They were both in a number of notorious documentaries produced in the 2000s; I suggest that Members who do not know of them should watch “Young, Nazi and Proud” to understand more about these two characters.

The issue came to a head in Collett’s and Beverley’s attempt to overturn the “no platform for racists and fascists” policy at the general meeting of the students union.

“There were easily over 300 people there. 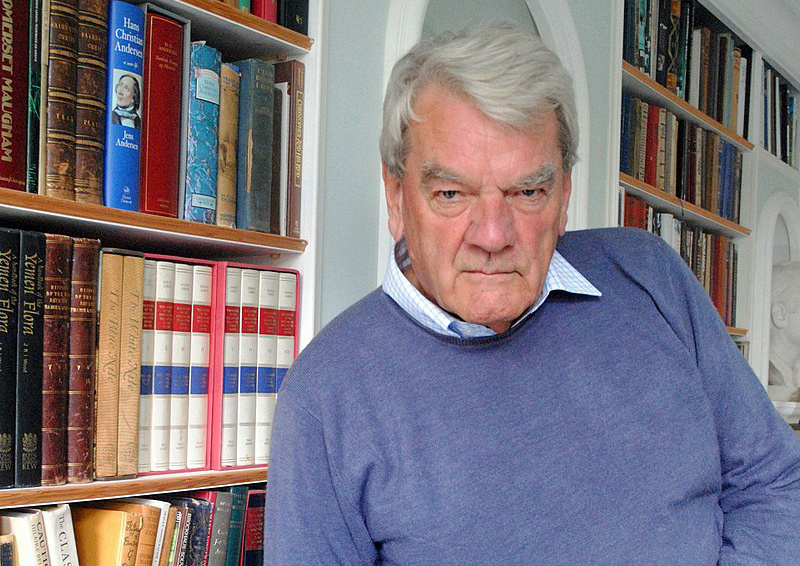 “Many, many Jewish students, as well as the campus rabbi and I, spoke against the attempt to remove the policy. Collett and Beverley were the only ones to speak in favour—and in a highly inflammatory way. Their attempt was overwhelmingly defeated.

“It had been clear for some time to all on campus who Collett and Beverley really were, but the mask slipped for everybody everywhere that day. If the policy had passed, Collett and Beverley would have invited figures such as Nick Griffin and David Irving, this country’s leading holocaust denier, on to campus under the auspices of free speech. ”

Sobel observed on Monday that just five years later, Collett was on trial with Griffin at Leeds Crown court for race hate crimes.

He added:” My point is that if this law had been in place, the student union and the university would never have taken any action against these radical, far-right fascists, whose only intent is erasure of diversity on the planet.”

Explaining the reasons for the Bill, the Education Secretary said: “Fear of censure is deeply saddening and has a chilling effect and spread on campuses.

“There continue to be too many reported instances where students or staff have been silenced or threatened with a loss of privileges or even dismissal for airing views or opinions that others disagree with.

“I have previously spoken about how that growing intolerance cannot be allowed to take root and I made it clear that if universities would not protect free speech, the Government would.”

He responded to repeatedly claims from the Labour benches that the legislation could give a green light to Holocaust deniers either to speak on campuses, or claim compensation if they were barred.

Williamson said: “It is absolutely clear that this Bill will never create a platform for Holocaust deniers.

“If made an Act, this legislation will never create the space to tolerate Holocaust deniers.”

But shadow education secretary Kate Green argued it was “not at all clear” that existing hate laws “will prevent the kind of harmful speech that will be protected under this Bill.” 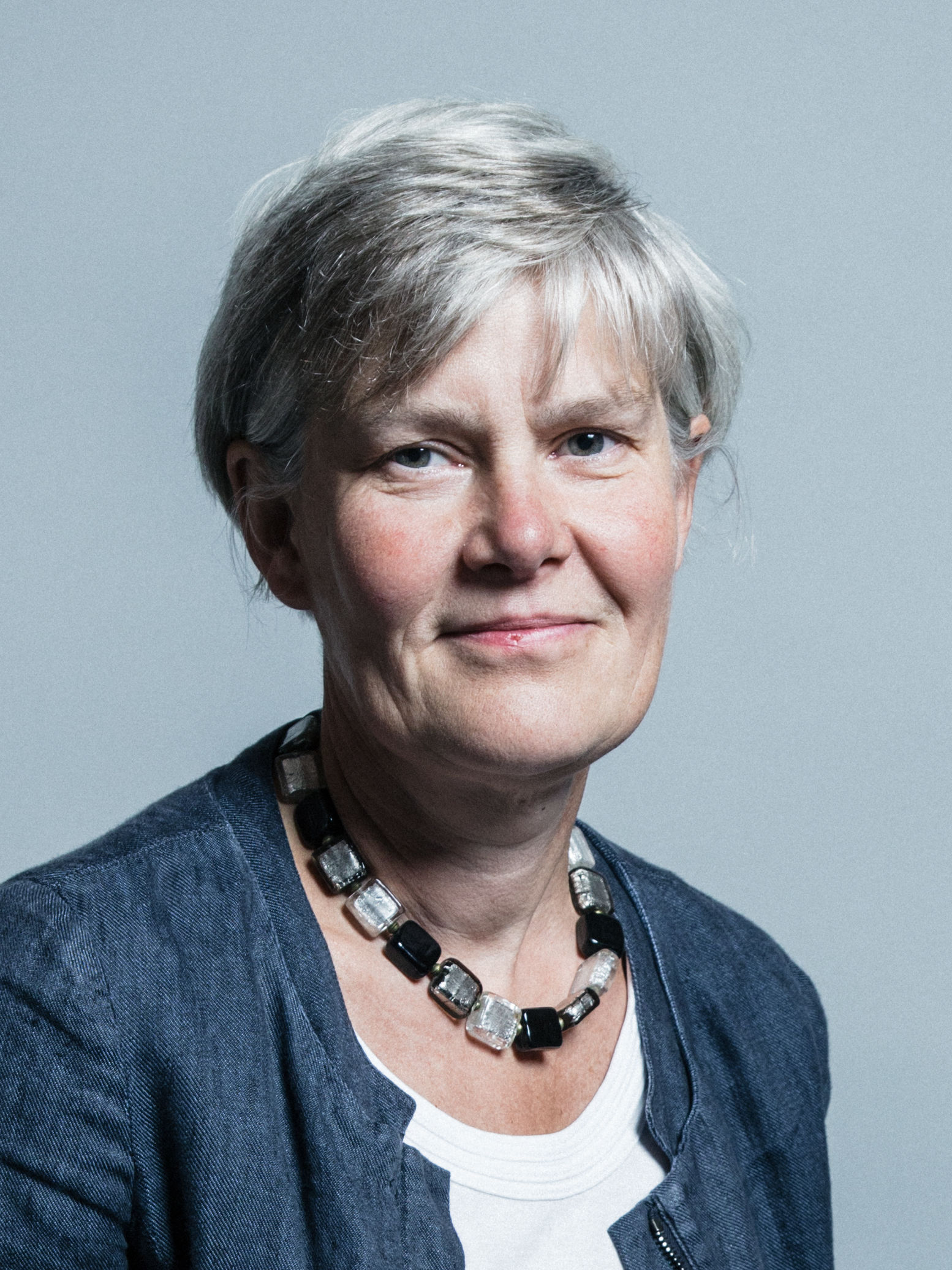 She said:” It may not always be the case that there is a victim of harassment as prescribed under the Equality Act if, for instance, there is a meeting to discuss Holocaust denial at which only those who support those horrific views are present.

“Conservative Members have no response on how existing laws will prevent harmful conspiracy theorists—such as anti-vaxxers—who could be protected on campus.”

Green added: “Not only could Holocaust deniers have their right to speak on campus legally protected, but if they feel they are denied their right, they could take universities and student unions to court to seek financial recompense.

“They would be able to seek a pay-out from universities, seeking to cash in on public money—students’ tuition fees—that should fund teaching and learning.”

Several Tory MP used the debate to claim there was a “culture war” and “cancel culture” impacting on universities.

“Make no mistake: this culture war is the issue of our age,” claimed John Hayes MP

“It is the struggle of our generation. Nothing matters more. This is our battle of Britain.”

The Tory MP Danny Kruger added:” The Bill does not protect Holocaust denial, which is not protected speech.

“Under the ECHR, Holocaust denial is not protected speech. If a Holocaust denier is no-platformed, they would have no right under the Bill to sue or challenge the university.”

Meanwhile the MP Christian Wakeford used his speech to highlight the failure of many universities to protect Jewish students from antisemitism – particularly during the latest conflict between Israel and the Palestinians.

But Labour’s Charlotte Nichols suggested: “Surely this Bill would actually promote and protect the right of people to make exactly the kinds of abhorrent remarks that he is talking about, making Jewish students less safe on campus.”

The bill passed its second reading on Monday evening.