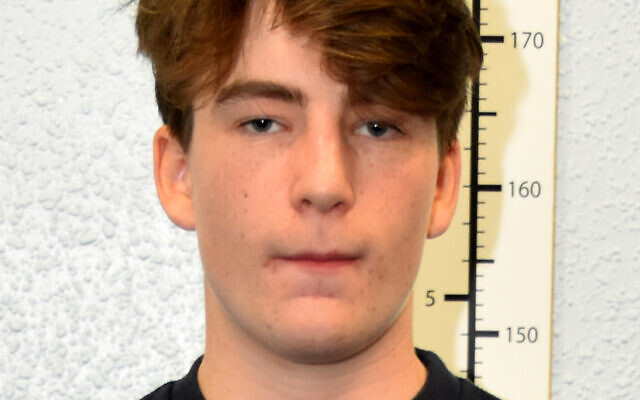 There has been an alarming rise in the number of schoolchildren being referred for far-right extremism, new figures from the Home Office reveal.

The Home Office figures obtained by the Sun, reveal the majority of far-right cases referred to the UK’s de-radicalisation programme came after concerns were raised in school or by police.

This comes after a series of high-profile far-right convictions, mainly of younger people, including Harry Vaughan, an 18-year-old neo-Nazi who was found to have more than 4,000 far-right files and documents on his personal computer.

A Home Office spokesperson said it “is committed to confronting terrorism in all its forms, including from the extreme right wing. We remain focussed on disrupting the activities of the most dangerous extremists, supporting those who stand up to their hateful rhetoric, and protecting vulnerable people being drawn into terrorism.

“Protecting children from radicalisation forms part of schools’ wider safeguarding duties. We provide training, resources and direct support to help teachers understand when someone in their care may be at risk, and when to intervene.”

Commenting on the alarming 200 percent rise in cases being monitored in the last four years, Dave Rich, chief executive of the Community Security Trust said: “This isn’t a surprise, sadly. In recent years we have seen increasing numbers of teenage defendants in terrorist cases, mostly linked to far right extremism. Some of these cases have involved horrific levels of antisemitism and a desire to attack Jews in this country. We are also seeing a proliferation of far right youth networks organised on fringe social media sites that fuels this shift to violence.”

Danny Stone, chief executive of the Antisemitism Policy Trust said: “This phenomenon of far-right radicalisation amongst younger people in Britain is deeply worrying. Against a backdrop of political polarisation and identity politics, a recent bout of isolation, boredom, and loneliness, and an economically uncertain future on the horizon, I fear this trend will grow. There is no easy answer, and it will require a multi-pronged approach, but fundamentally, we must ensure that our schools are well-equipped in the battle of ideas against this hateful ideology.”

Lord Mann, the government’s independent antisemitism adviser, commented “it is an ongoing priority to ensure education against antisemitism in every secondary school. I am currently assessing the situation and by coincidence my consultation on this matter begins on Wednesday. I will take my time in thinking through the issues and consulting widely before preparing a report to government, but it is in my agreed work-plan to do so. I think next year is more realistic for a finished report.”