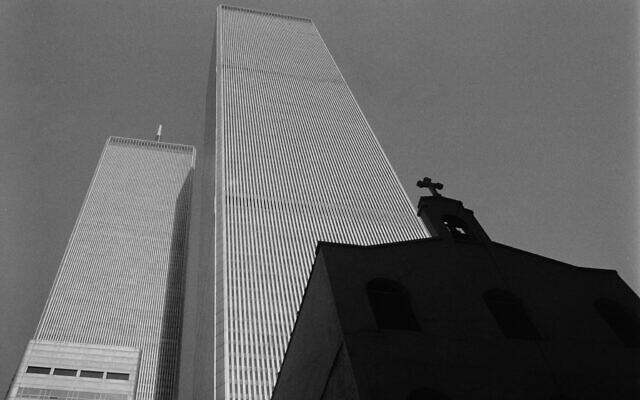 Eleven years ago, the Anti-Defamation League surprised many by opposing an Islamic centre planned for Lower Manhattan, blocks from the World Trade centre site the Sept. 11 terrorist attacks, even as its leader denounced anti-Muslim bigotry.

Now, the ADL’s CEO says the position, taken four years before he joined the civil rights organisation, was a mistake.

“We were wrong, plain and simple,” Jonathan Greenblatt wrote in an op-ed published Saturday morning on CNN.

Greenblatt said the group had tried to offer a compromise by supporting the ideas behind Cordoba House, described by its leaders as a prayer space that would facilitate healing and cross-cultural understanding, but recommending that it not be located near Ground Zero. But that compromise hurt Muslims, he said, and ultimately contributed to the project yielding a condo building with little from the original proposal in place.

The apology comes days before the 20th anniversary of the 2001 attacks that killed nearly 3,000 people in New York City, Washington, D.C. and Pennsylvania It also comes in the days before Rosh Hashanah and Yom Kippur, holidays that ask Jews to take stock of their misdeeds and commit to improved behaviour.

Greenblatt noted the timing in his piece, which he said he wrote in a spirit of teshuvah, or repentance, and also linked it to what he said was a rising tide of Islamophobia in the United States.

“We can’t change the past,” he wrote. “But we accept responsibility for our unwise stance on Cordoba House, apologise without caveat and commit to doing our utmost going forward to use our expertise to fight anti-Muslim bias as allies.”

Greenblatt’s apology is notable because he has largely refrained from undercutting his predecessor, longtime ADL chief Abraham Foxman. It is not the first time, though, that he has openly criticised a choice Foxman made: Earlier this year, he said he would not give an award to Rupert Murdoch, the media magnate who owns Fox News, because he said that network has given a platform to far-right ideas.