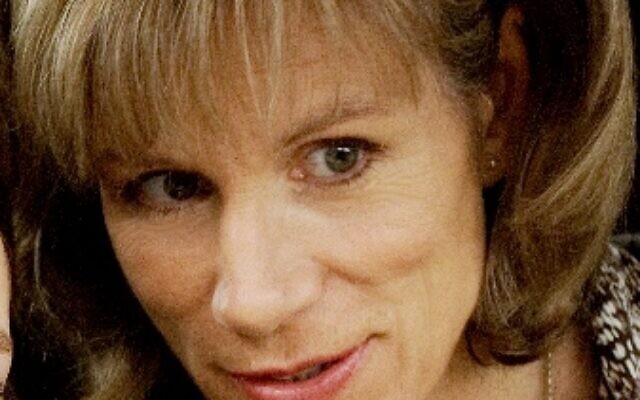 Legendary British actress Juliet Stevenson has waded into the debate about actors playing identities other than their own, arguing that Jews can be played by non-Jews and vica versa.

In an interview with the Telegraph, the star, 63, said she had no wish to be picked for roles due to her race, religion or background being the same as the character’s, a phenomenon she said a “strong push in culture” was forcing on the industry.