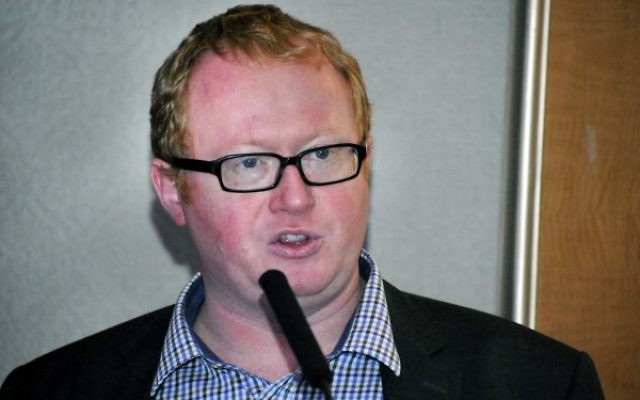 Labour national executive committee member Luke Akehurst has said it was “absolutely shocking” to witness the pro-Jeremy Corbyn Momentum organisation instruct supporters to vote against new disciplinary procedures for antisemitism, mandated by the law at this year’s party conference.

Reflecting on a decision that contributed to 25 per cent of delegates at the Brighton conference opposing the recommendations of the Equality and Human Rights Commission over the creation of new independent complaints processes Labour To Win director Akehurst said: “The hardcore around Momentum are not only anti- Israel, but they are anti the processes that has been mandated by the EHRC. I find that absolutely shocking.”

Speaking to Jewish News about the on-going battle to defeat the hard-left influence on Labour, Akehurst reflected on the fact that one quarter of Labour delegates voting on approving measures made a legal requirement as a result of last October’s EHRC report had refused to do so.

“After all the work Jon Lansman did inside Momentum to help them understand there was a problem with left antisemitism they have dropped any pretence,” he said. 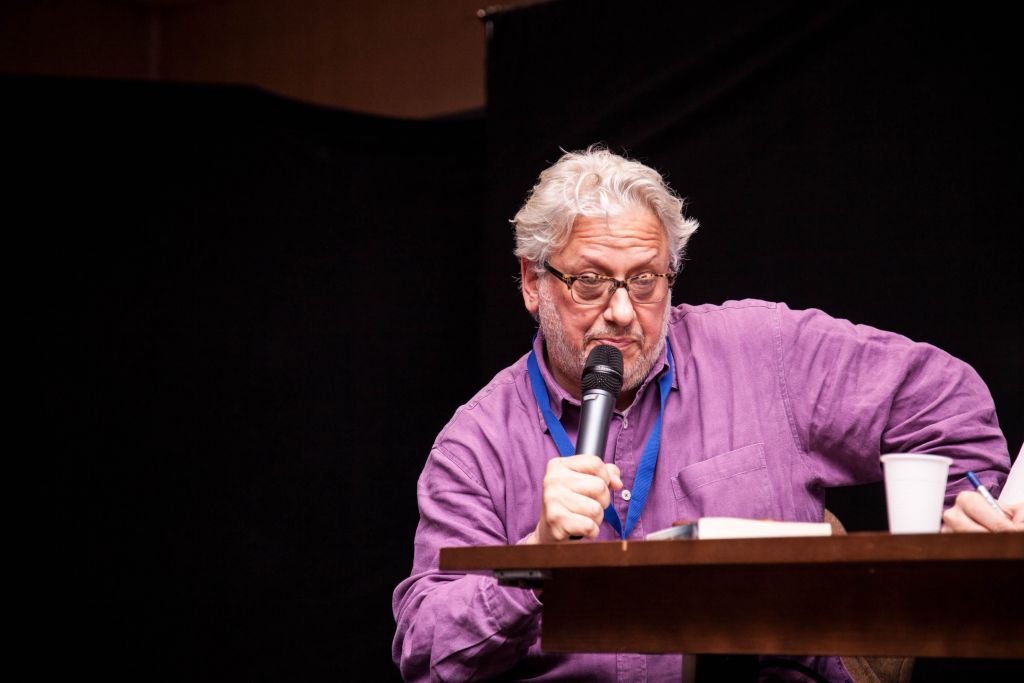 “Jon is sidelined and the people running Momentum at the moment instructed their supporters to vote against changes to the disciplinary processes mandated by law. ”

A study of Labour CLP delegate voting results since 2019 up until 2021 showed there had been a swing of 24.9 per cent away from the hard-left towards those holding more moderate positions in the party.

Akehurst suggested Momentum’s positioning was leaving the organisation “walking away from relevance and strength” at Labour’s annual conference.

During Sunday’s vote on the independent disciplinary process it emerged that nearly three-quarters of delegates had approved the moves, which will come into effect next January.

Reflecting on the pro-Palestine motion, that was passed at conference on Monday, and quickly condemned by shadow foreign secretary Lisa Nandy, Akehurst said that for some who backed it “frankly it’s trolling.”

He said that “some” who supported the Young Labour motion that referenced Israel’s “on-going Nakba” against the Palestinians had supported it because they were “angry about the way the party is clamping down on antisemitism.”

Such people, argued Akehurst “are using this almost as tit for tat to say to Jewish members, well you are stopping us from this discourse, but we are going to push it right to the line, and wind you up with extreme delegitimising discourse about Israel.”

Akehurst also suggested that a speech delivered to conference by a Young Labour activist that suggested Israel was “settler colonialist ” could itself be a breach of the IHRA definition.

But he revealed that as a result of the rule changes now brought in by Starmer, Labour would cut the number of topics being debated. “Next year, based on the ranking Israel got, it would not have been on the list of topics to be debated.”

Akehurst, whose Labour To Win organisation have been firmly behind Starmer’s attempt to change Labour as a party in order to make them more electable, said he would “be absolutely confident” that if Labour faced a general election in 2023, as predicted, “there won’t be stuff in the manifesto that would be a deal-breaker for Jewish people otherwise mind ed” to vote for his party.

He said he did not want to be “the guy from outside of the community” who told the Jewish community it was now all fine to vote Labour again.

“Jewish voters have got to be given the space to come to their own decision about whether they are ready to give Labour any consideration or not.

“Labour has to set its stall out – and those voters have to make a judgement. I hope we are taking steps back towards being a party that Jewish voters who feel comfortable with the left will identify with again.”