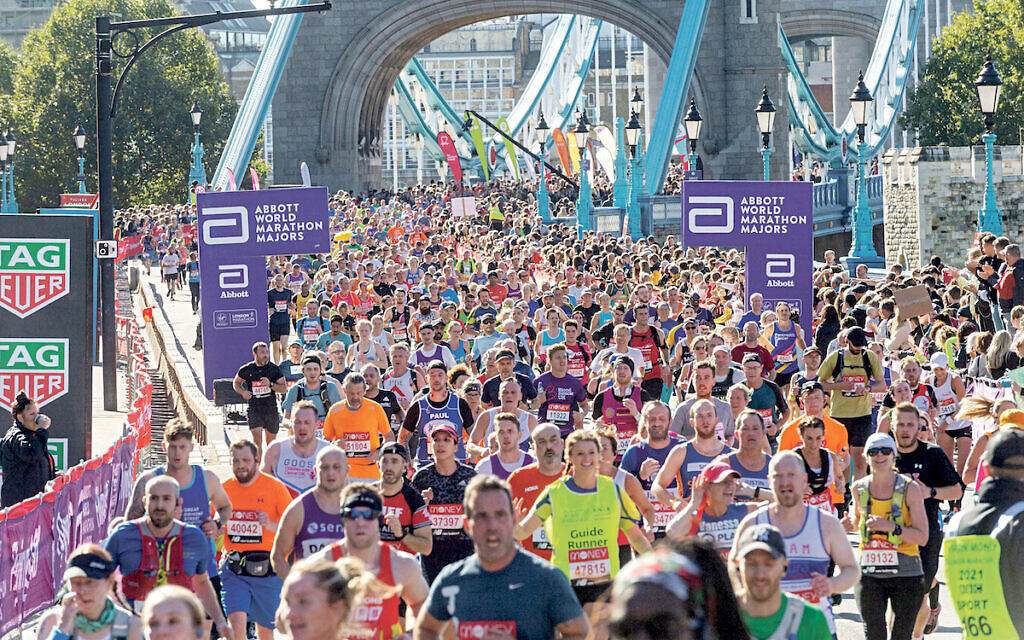 Runners run across Tower Bridge during the London Marathon 2021. Photo by Ray Tang.

1. A group of six runners formed ‘Team Chai’ in this year’s marathon, raising more than £30,000 so far for Chai Cancer Care.

Lucy Ross, who took part in the 26.2 mile challenge with father Robin Silvester, has currently raised £11,983, far exceeding her initial target of £3,000, after her mum was diagnosed with cancer. “Chai has helped me so much to support my emotions and be the best daughter, wife and mother,” she said.

Fellow runner, Emma Benjamin, has raised £5,000, and said: “I said never again but have already entered the ballot for next year so we will see…” 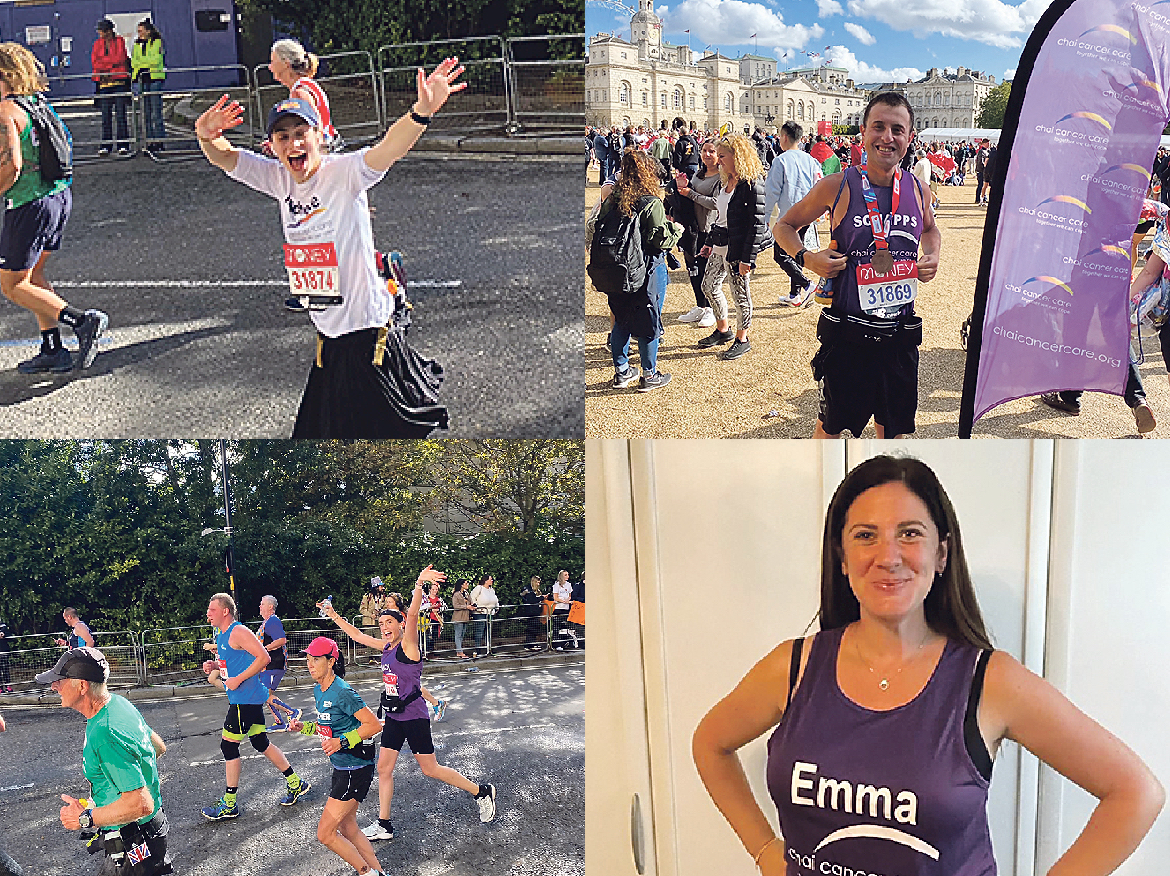 2. Sarah Tarzi, Claire Gothelf and Clive Goodman were among the runners braving the marathon for British Emunah, which offers residential and day centres to families in Israel.

Sarah said: “When my mum passed away last year, she wished to leave a legacy for charity. I decided to honour her memory and raise funds for Emunah by running the marathon again.”

Meanwhile, Claire said she felt “great satisfaction” at running the marathon, with Clive concurring, jokingly adding: “Please shoot me if I ever tell you I’m doing it again.” 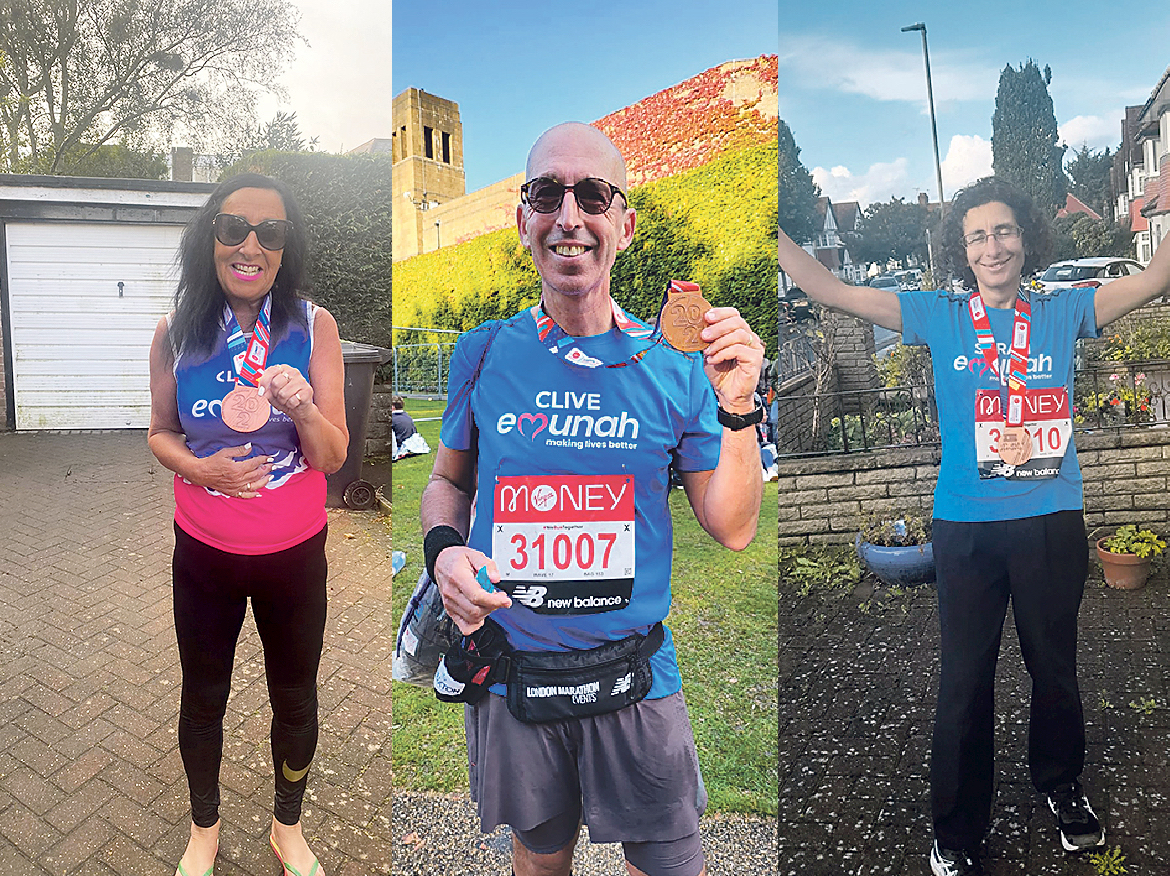 Matthew Jenkinson, Mike Kingsley, Ben Posen and Richard Samir were all running the marathon for the first time, while Jonny Phillips and Stephen Shapiro had both previously taken on the 26.2 mile challenge, with Jonny running to raise funds for Camp Simcha for an eighth time.

He said: “To be running it for the eighth time for such an amazing charity adds purpose to the fun – and it was such a treat to see the Camp Simcha team en route shouting from the sides in the sunshine.” 4. Five runners from Barnet have already raised more than £14,000 for Jewish Care, to go towards support for older people. Runners Alan Giesenow, Jake Norton, Jonathan Wiesbart, Ben Pollock and Leslie Walters all chose to support Jewish Care because of the work it does in the community, with some having close personal links to the help the charity gives. “Knowing I was supporting a great cause and how many people supported and donated to my marathon kept me going after the first half when it got really tough and my headphones powered off,” said Jake. 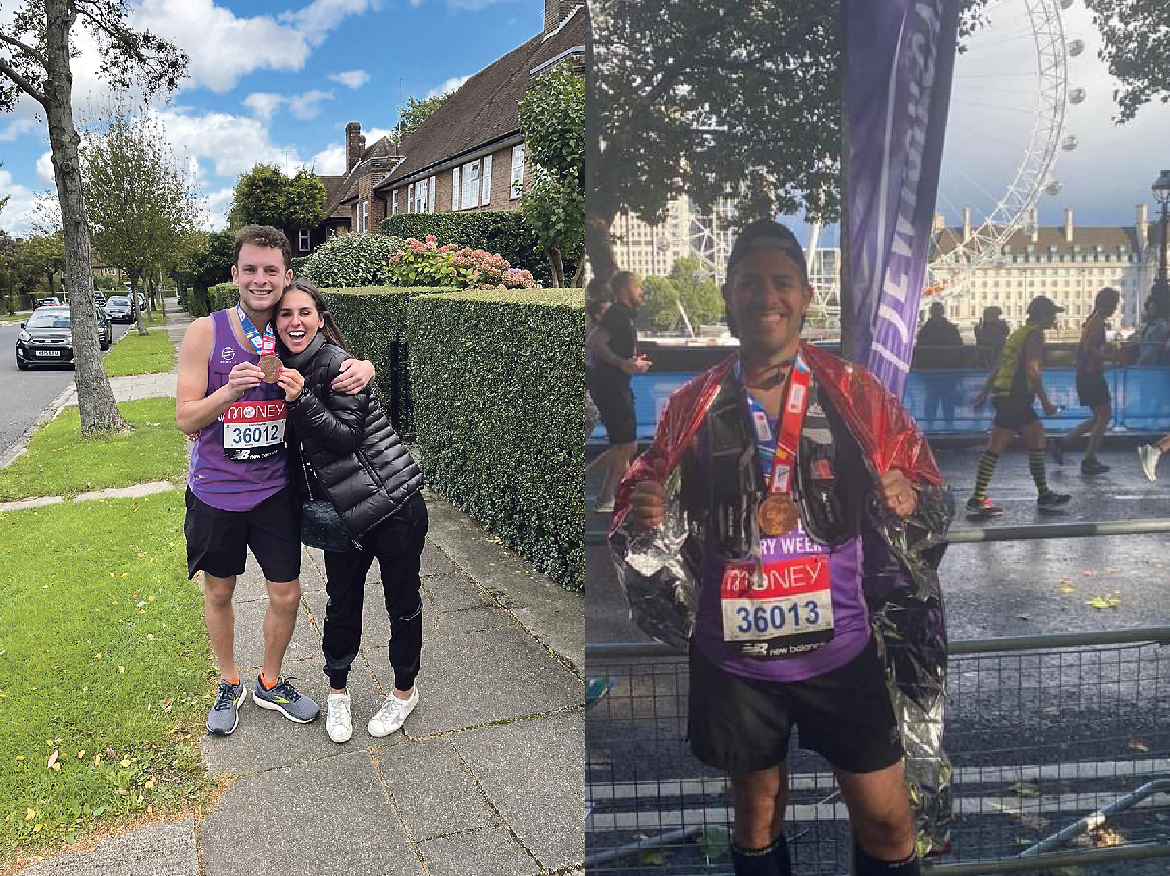 5. Kisharon’s team of seven runners have raised £20,000 so far, after successfully completing the marathon. Shlomi Rokach, Simon Lazarus, Gavriel Debson, David Wajsman, Yanky Vogel, Levi Degroen and Vic Aboudara all chose to run for the charity to raise vital funds to keep its services going. “When I was a young boy I used to spend weekends helping children with special needs,” said Levi. “Spending that time with them made me realise how vital the support of organisations like Kisharon are for the children and their families.” 6. Jami, the community’s mental health charity, had six runners in the marathon, who have raised more than £25,000. Runners Alice and Charlotte both were supposed to run in 2019 so were training for two years, while fellow runner Ethan is part of the charity’s Young Jami committee. Gabriel raised more than £10,000, while runner Mitch was first introduced to Jami 12 years ago and has been involved on and off ever since. Final runner Jamie won a ballot place – and still chose to raise money for Jami. 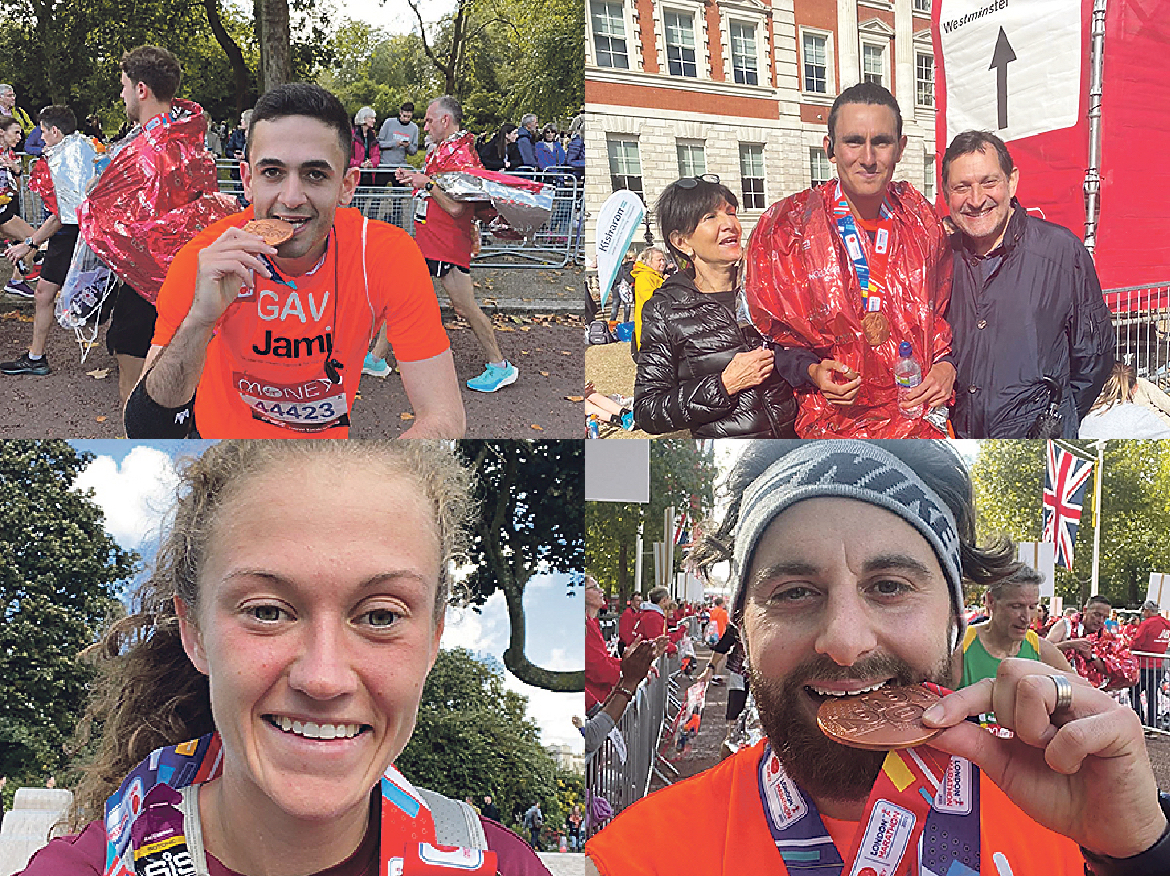 7. Norwood had an astonishing 25 supporters in the London Marathon this year, with one, Heather O’Connell, travelling from the United States to run the 26 miles. Heather, who has learning disabilities, chose to run for Norwood because of its holistic services, while sisters Georgia and Sandra Norwood said the service made an “invaluable difference to people’s lives”. Fellow runner Steven Salamon split his fundraising between Norwood and teenage suicide prevention initiatives, after the tragic death of 16-year-old Oli Leigh, who was supported by Norwood at school. 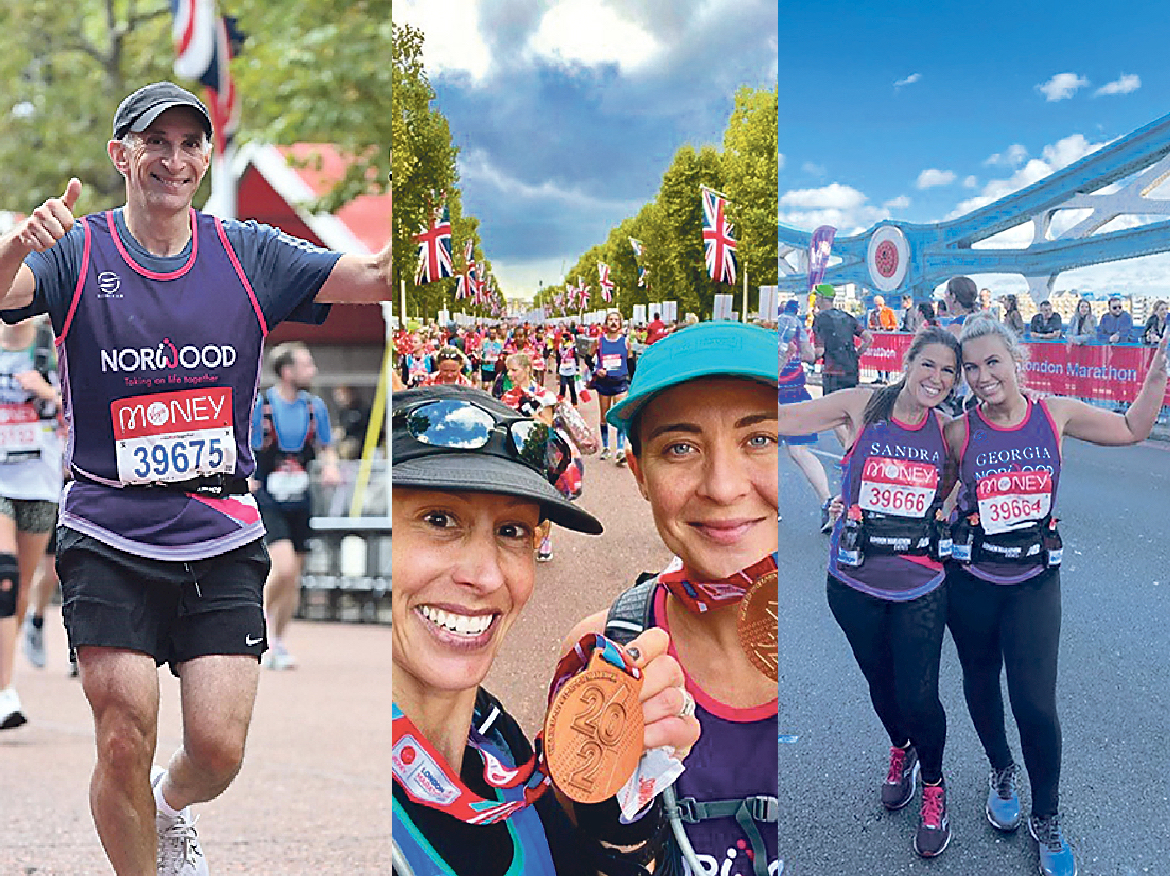 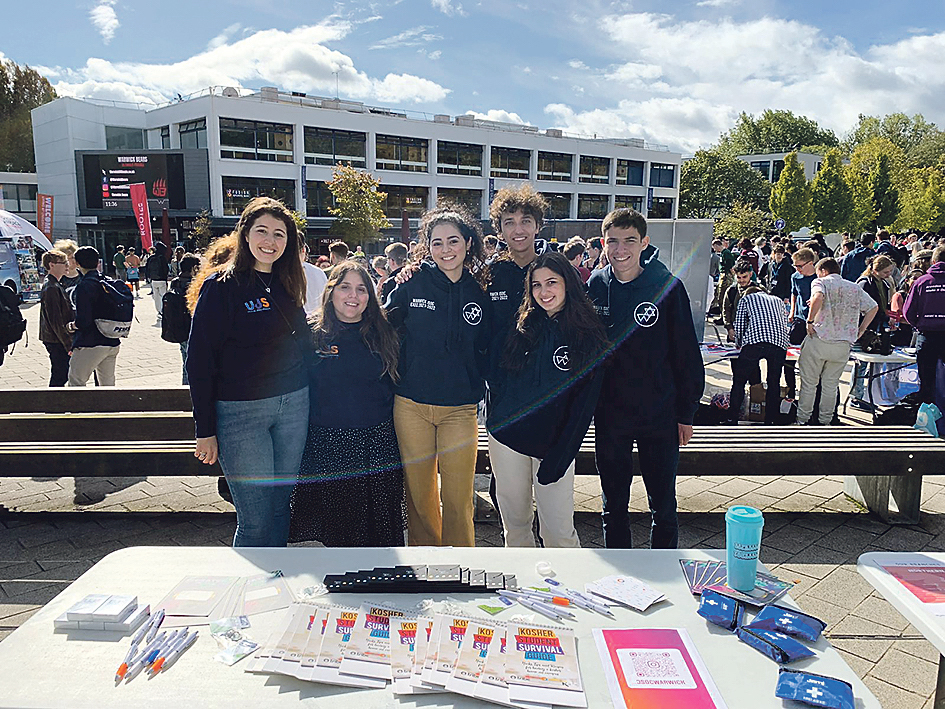 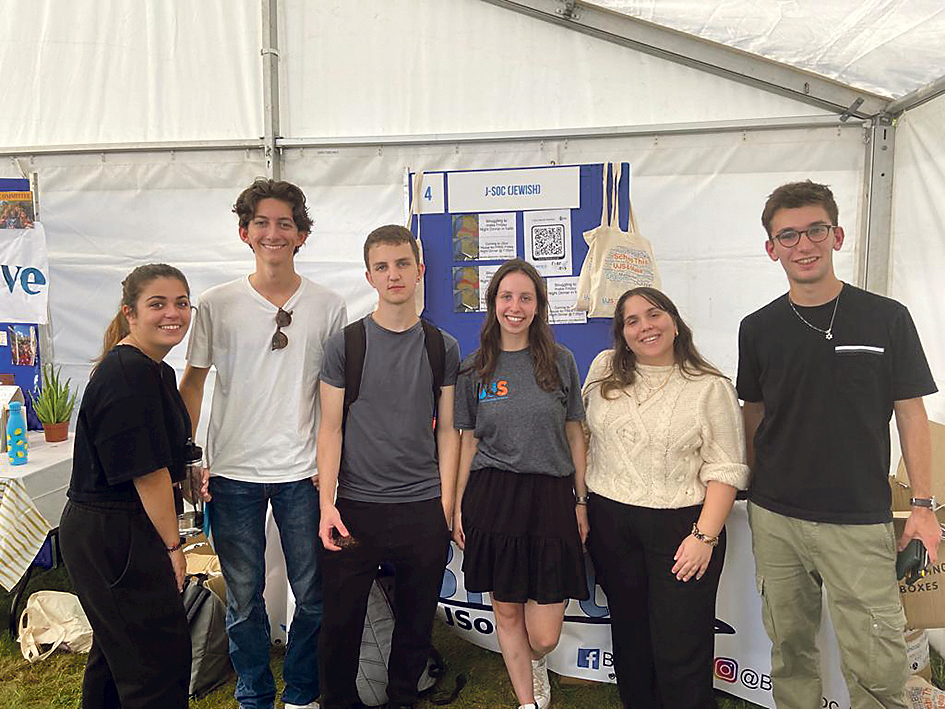 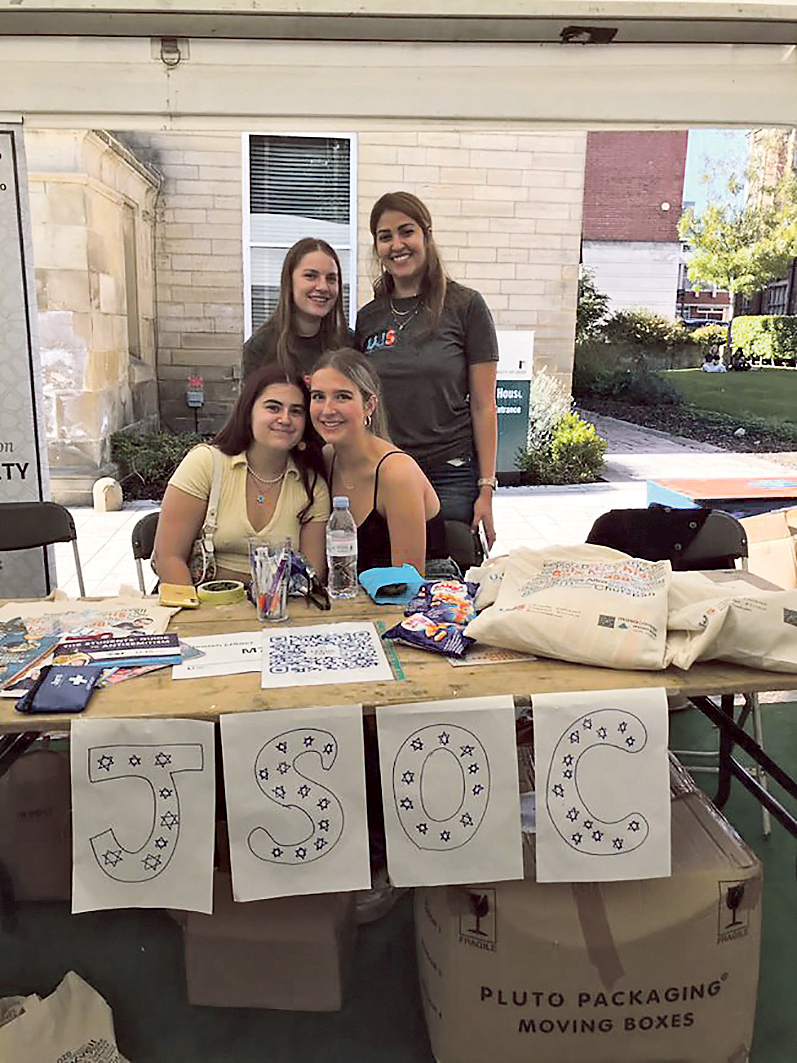 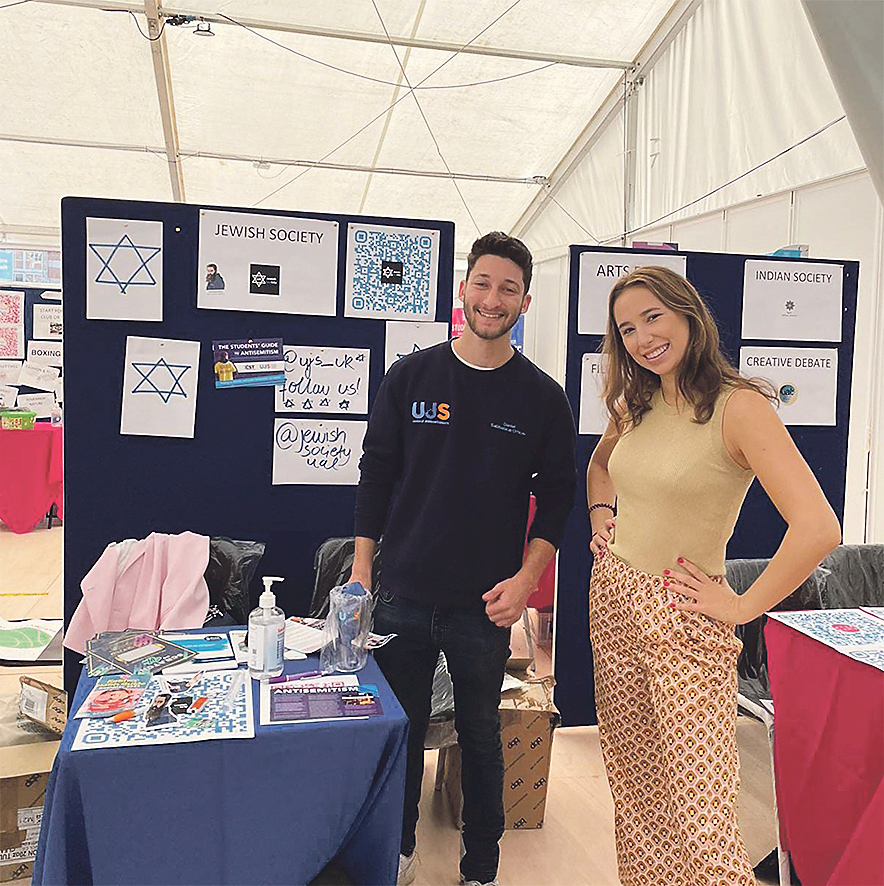