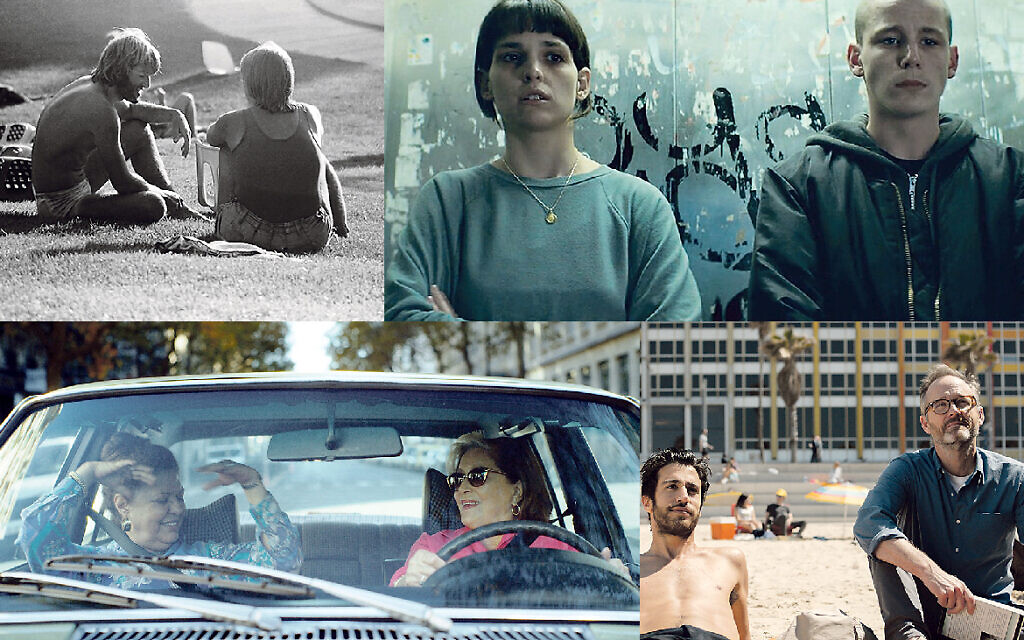 “Twelve months ago, I had no idea whether there would be enough Jewish and Israeli films out there to celebrate our 25th anniversary festival.

“I needn’t have worried. Film-makers have risen to the huge logistical challenge presented by the pandemic and I am excited by the strength and quality of this year’s programme.

Each of the almost 60 feature length and short films in the line-up is a gem in its own way and there are many wonderful films that will stay with me for ever. For cultural organisations such as UK Jewish Film, we are not out of the woods yet.

“We need your support more than ever to ensure that we will be here serving you for the next 25 years too! So reserve your Festival Pass, buy a ticket, and watch the festival online or come to the cinema. See you at the Festival!” 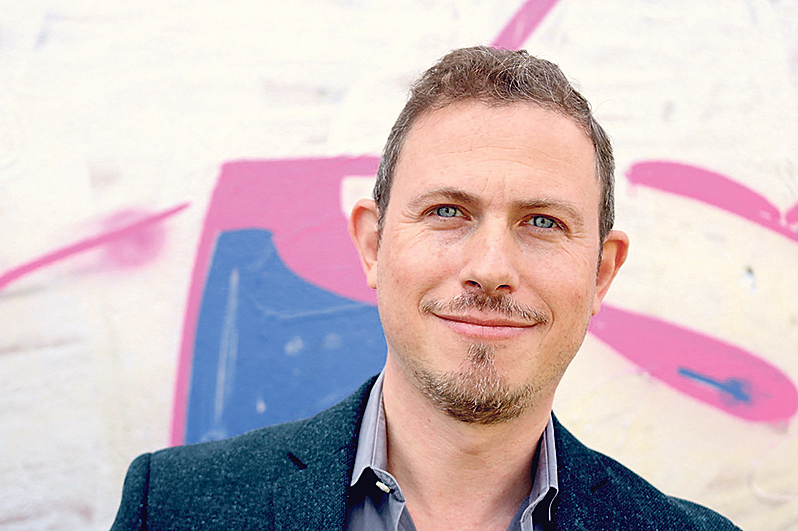 This is a contender for the loveliest, funniest and most poignant Jewish film of 2021. Starring French screen legend Françoise Fabian, and Call My Agent hunk, Grégory Montel, Rose is a brilliantly-told and eminently enjoyable family saga from Paris about starting afresh and finding acceptance. This UK premiere will be introduced in person at the cinema by debut director and singer-actress Aurélie Saada. 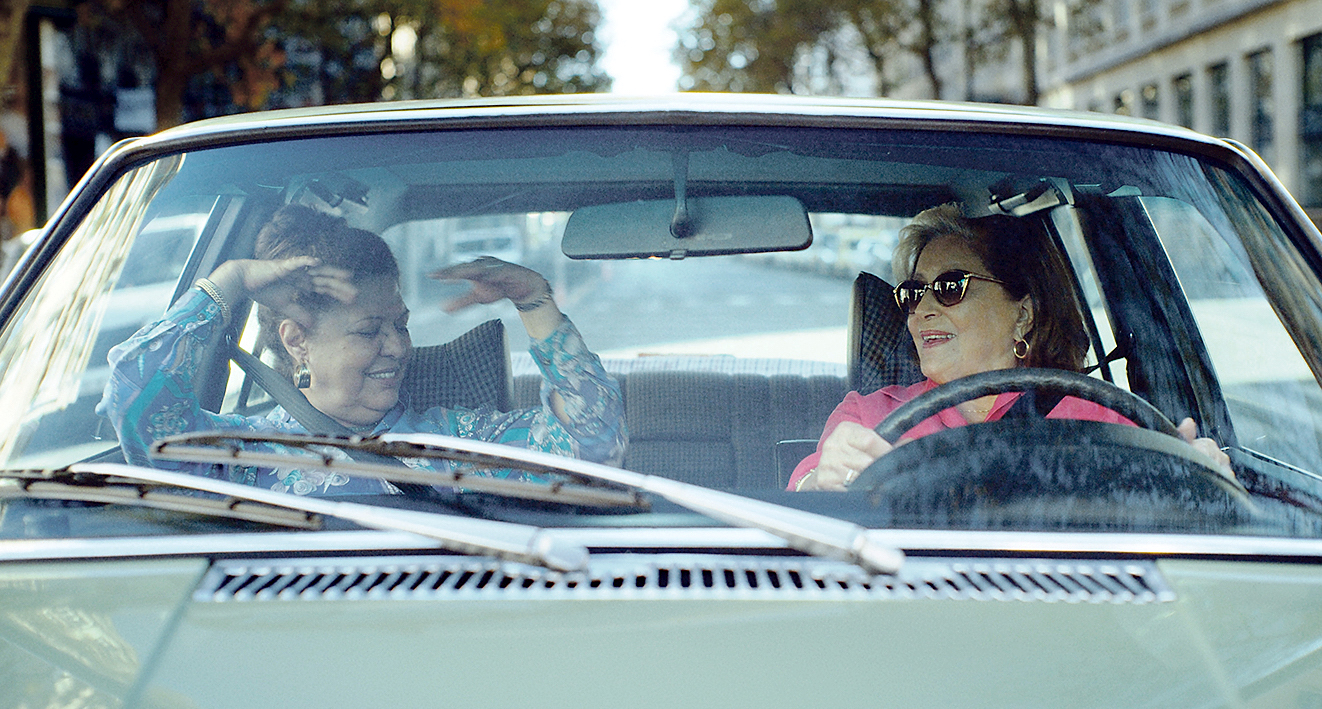 Thou Shalt Not Hate

A powerful and gripping drama from Italy in this intriguing tale from the murky underworld of the far-right. A well-known Jewish surgeon finds himself in the unenviable position of having to rescue a Nazi sympathiser. Edge of the seat storytelling from start to finish, this is a dark and engrossing tale from a talented, upcoming director, Mauro Mancini.

Thou Shalt Not Hate

An extraordinary and visually dazzling drama from Cuba. An ambitious ballet dancer hopes to escape poverty by seducing a wealthy tourist. His relationship with a visiting Jewish-Canadian artist seems to do just the trick, but creates unintended consequences for both the dancer and his Lady Macbeth-style fiancée. 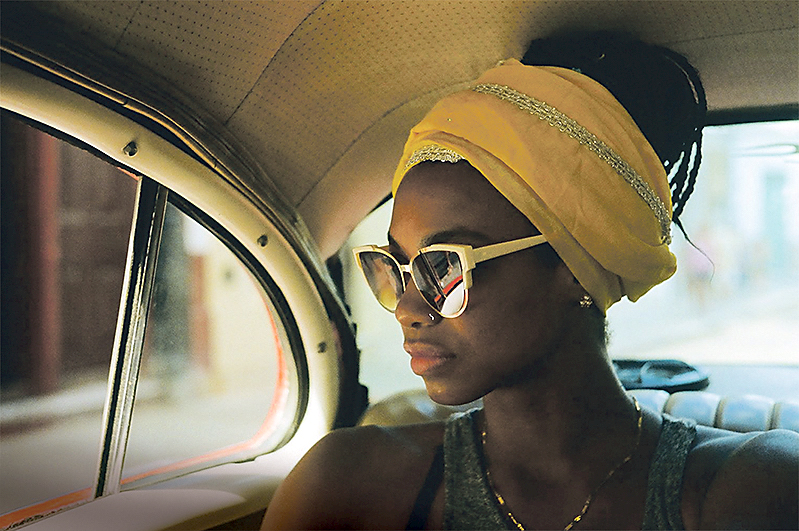 Silly and crazy, but also perhaps the secret guilty pleasure of this year’s festival. Cool Tel Avivian Shira is madly in love with her German girlfriend Maria, but the two women have far more to contend with than their same-sex relationship. Shira’s grandmother is having a secret affair with her Palestinian neighbour, her father is a staunch right-wing settler and, as it turns out, Maria’s Nazi family past looks pretty disastrous too. Will there be a happy ending?

Impressive new satire from Germany that teeters on the edge of comedy and political drama. Tempers flare after a Jewish student is goaded in a schoolyard brawl. After repeated taunts by Muslim classmates, 15-year-old Max fights back, injuring an Iranian and a Palestinian student. A school inspector is called in to adjudicate the row.  Inspired by writer-director Leo Khasin’s own upbringing as a Russian Jew in Berlin, and with a recorded introduction from the director himself. 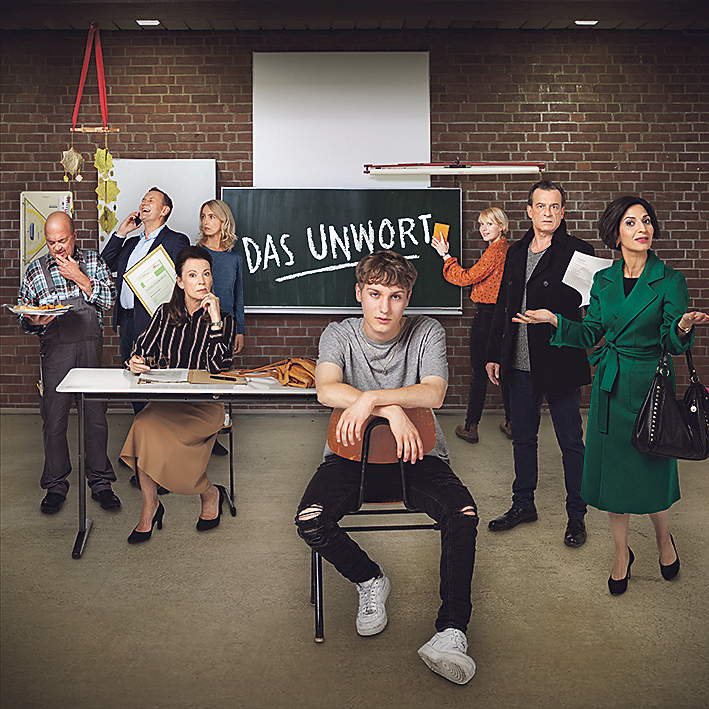 A fascinating, eye-opening account of the golden age of kibbutz volunteers, told from both sides – former volunteers and members of the kibbutzim. In the 1960s and 1970s it was a coming-of-age ritual for many young people from Britain and elsewhere to spend a few months on a kibbutz, lend a helping hand, get some sun and perhaps some romance in the cowshed. A beautiful and nostalgic documentary that reminds us of a former age long gone. 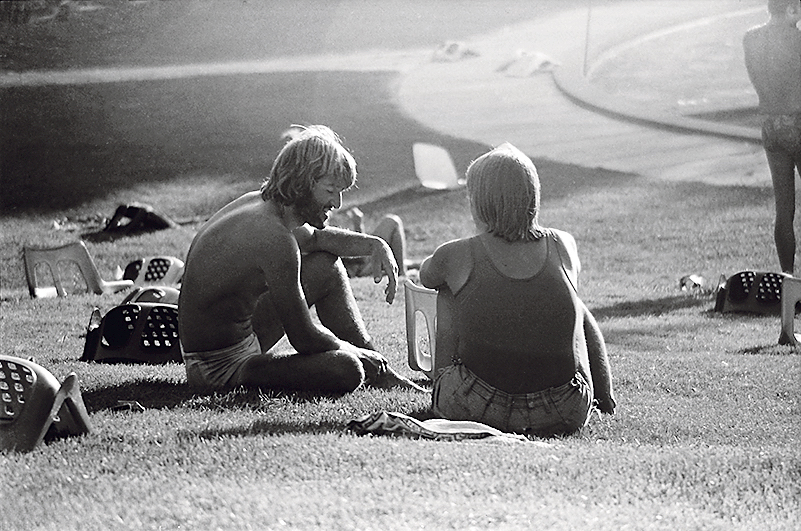 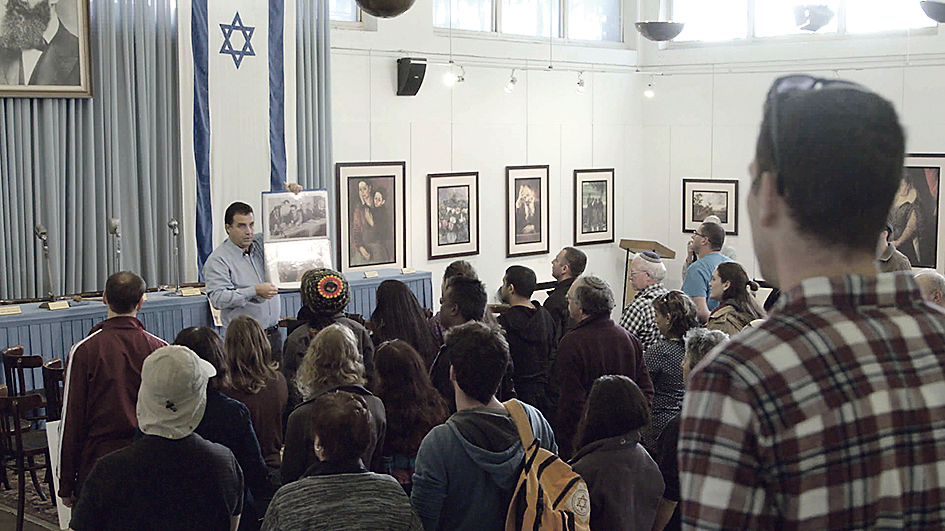 A wonderful, full-on dose of Tel Aviv street life for those of us who are currently feeling deprived of it in this accomplished drama from Eytan Fox (Walk on Water, Yossi). Michael, an American writer, is looking forward to relaxing in the flat he has reserved for his visit to Tel Aviv. When he finds out the current tenant, Tomer, has nowhere to go, he invites him to stay with him. Nicely paced, thoughtful and rather racy too, a great panacea for the fear of ageing. 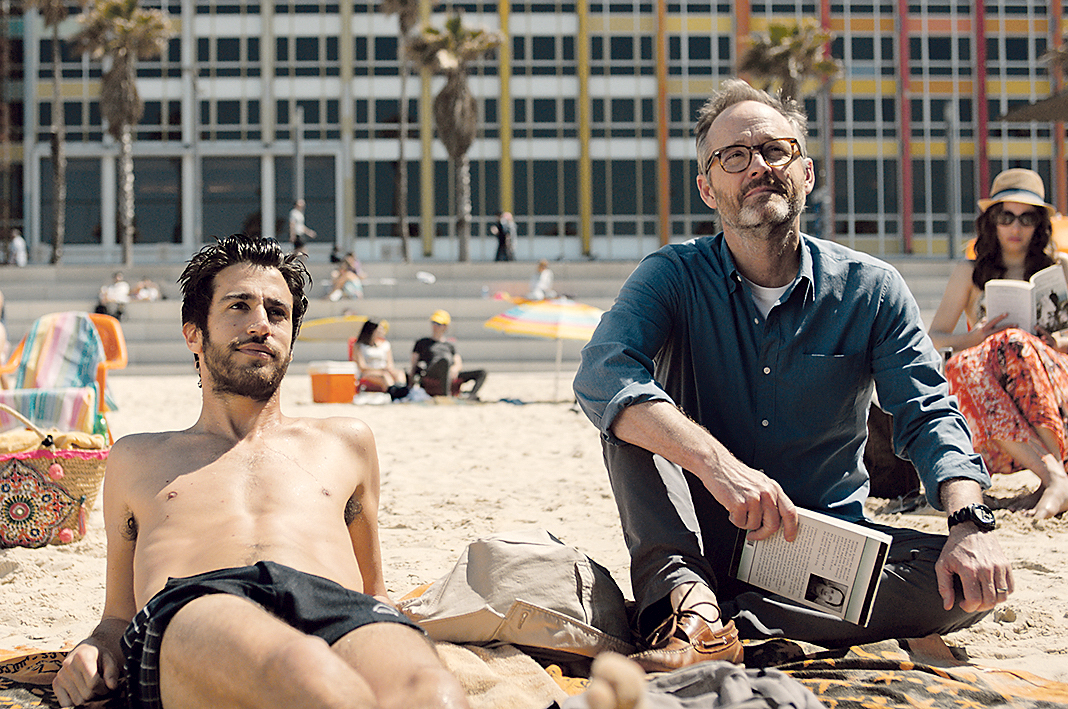 The World Without You

Beautiful new independent US production as a Jewish family gather together to mourn young Leo, a courageous press photographer who has been killed in Iraq. A sort of Jewish American Secrets and Lies, with much coming to the surface over the course of a few days as this dysfunctional and damaged family seeks to come to terms with its loss and with itself. 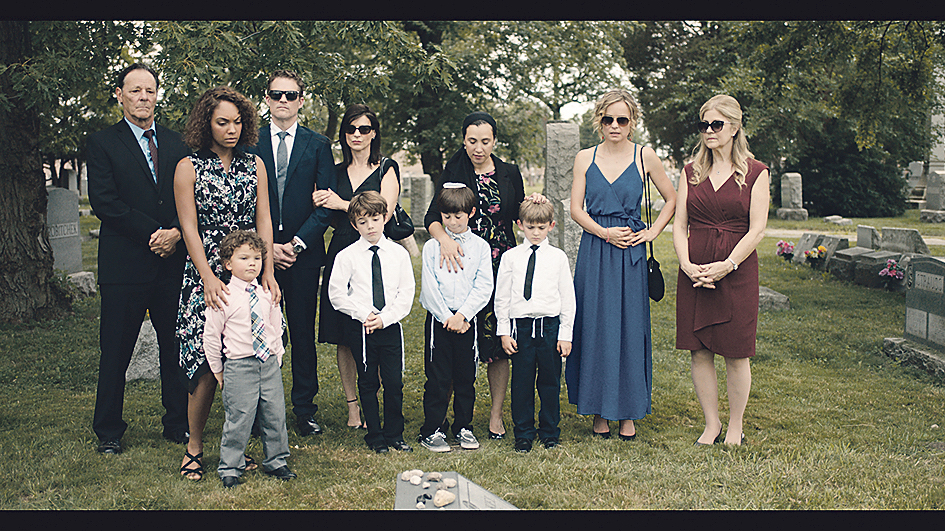 The World Without You

Dutch resistance fighter Truus Wijsmuller is not a name known by many here in the UK, but her courage saved the lives of thousands from the Nazis. A formidable negotiator who met with Adolf Eichmann to secure the rescue of 10,000 Jewish children, this is an extraordinary life, told by some of the children she rescued. 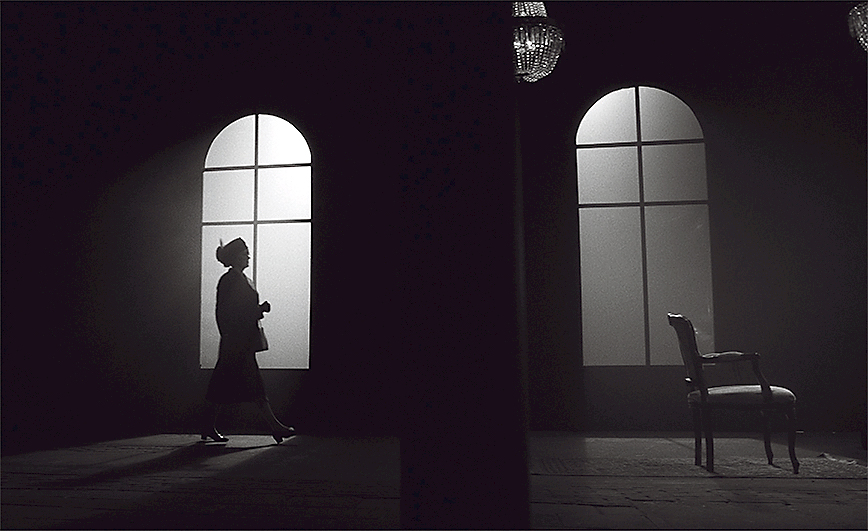