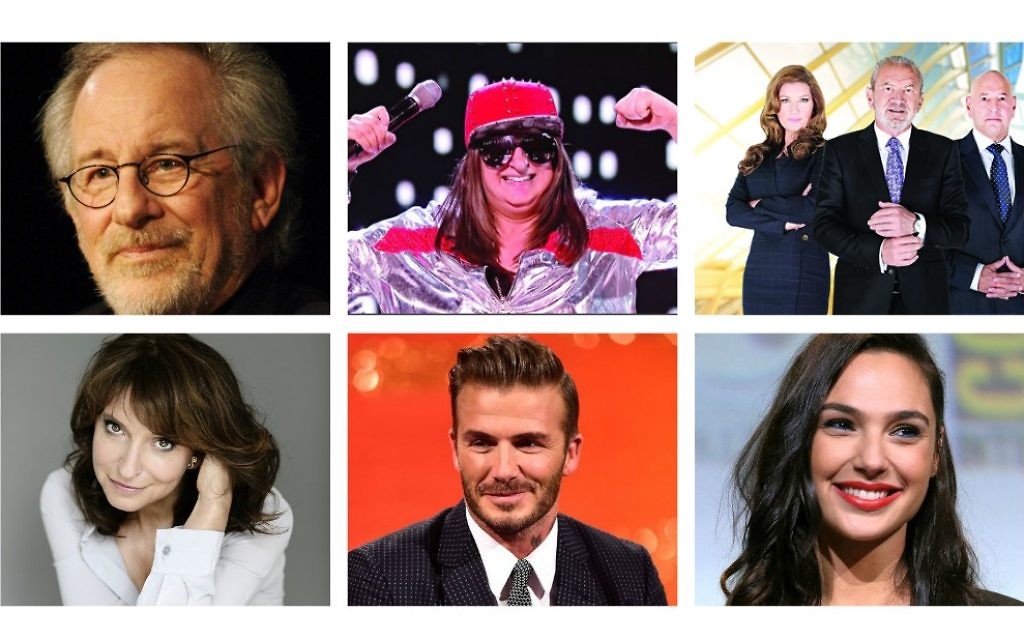 Football icon David Beckham told a 200-strong audience at JW3 he feels partly Jewish and although not brought up in the faith recalled that “whenever [my grandfather] went to synagogue, I was a part of that”. His Jewish maternal grandfather, Joseph West, died in 2009.

Ahead of the release of his animated adaptation of Roald Dahl’s The BFG, two-time Academy Award winning director Steven Spielberg told Jewish News he had no plans to slow down or “sit back on my tush”. The prolific American-Jewish filmmaker, now 70, added: “I’ve seen the one thing that happens when directors get older is they still have the passion and the determination to tell stories, but because of their age the people who hire you look at you as a relic from the past. I am not going to be a relic from the past!” 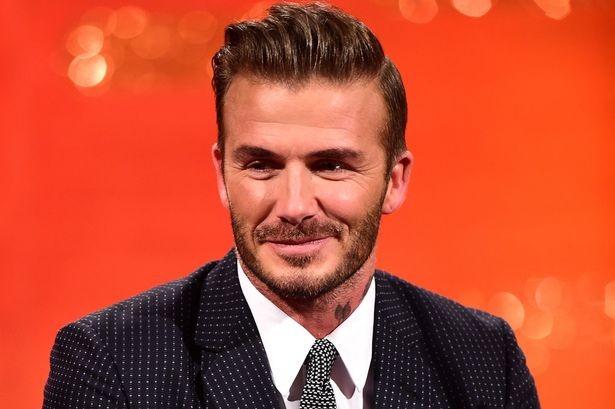 Actress Gal Gadot took on the iconic role of Wonder Woman in Batman vs Superman: Dawn of Justice. The former Miss Israel told Jewish News: “I sometimes think maybe I put too much pressure on myself, but my mother raised me to be ambitious and every time I start to worry too much, I think about how my mother has led her life and what she taught me.” 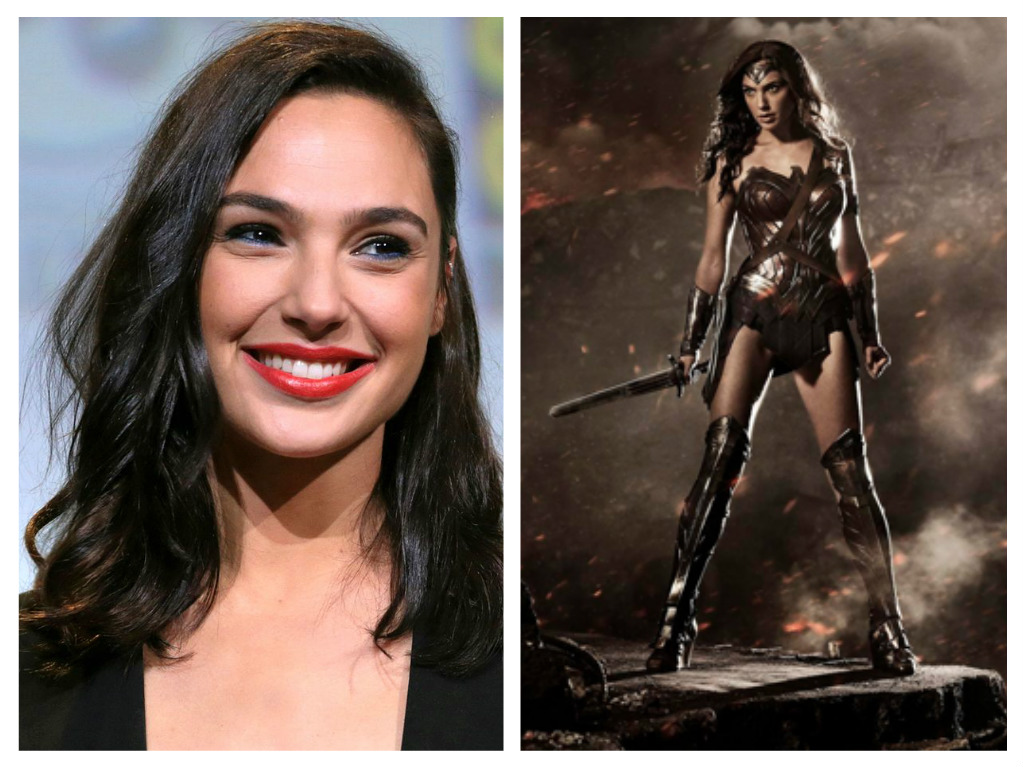 Reality shows will never be the same, thanks to Honey G, aka Anna Georgette Gilford, on The X Factor. The 35-year-old from Harrow attracted as much criticism from those who believed she was a fake act as adoration from a legion of fans on social media. She didn’t make the final, but is still set to make her mark thanks to a lucrative deal with the Syco record label. In a frank interview with Jewish News, she revealed she had to deal with anti-Semitism: “When I was growing up, people used to make fun of me, referring to me as a ‘Jewish princess’ or talking to me about me looking Jewish, having a Jewish nose. It’s quite insulting.” 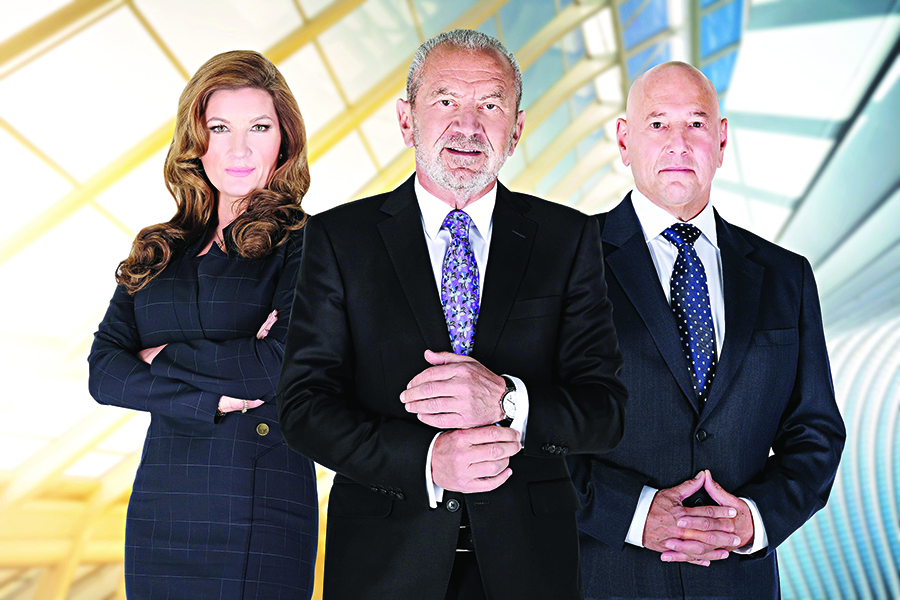 Marvel Comics supremo Stan Lee saw the broadcast of Lucky Man, his first drama series written for UK television. “People ask me what superpower I would have, or what power I haven’t already given to a hero. I have always thought luck would probably be the greatest power of all, because if you are lucky, everything turns out right.” 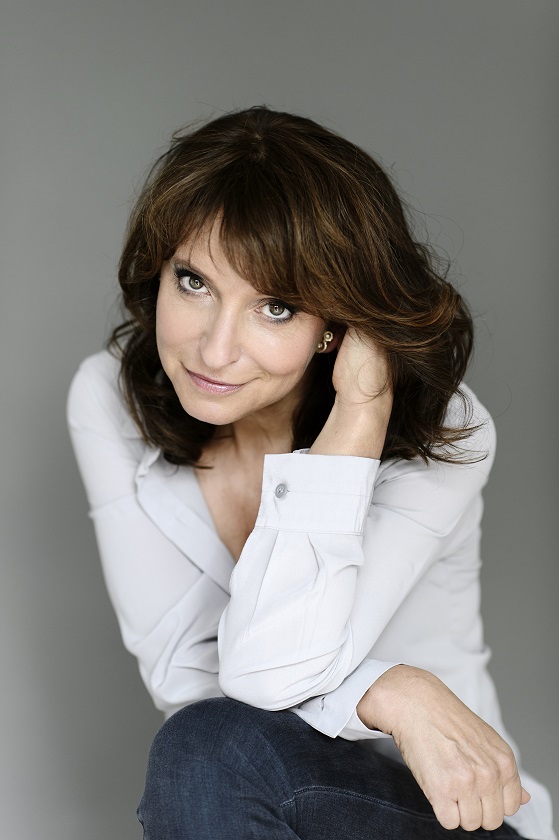 Danish-Jewish director Susanne Bier was at the helm of The Night Manager, the first TV adaptation of a John Le Carré novel in more than 20 years. The gripping BBC drama earned her an Emmy award. She told Jewish News: “My Jewishness has definitely impacted my work. Many of my previous films have dealt with family, which is so much a part of our DNA, but so too is having a distinct sense of catastrophe, because our history is full of it.”

Michael Mayer was in the director’s chair for the critically-acclaimed revival of Funny Girl at London’s Savoy Theatre, with Sheridan Smith fully embracing the role of Fanny Brice. Mayer said: “You take one of the great musicals set within a different time and culture different from your own and you research. I would say as a result, Sheridan has definitely embraced her inner Jewess!”